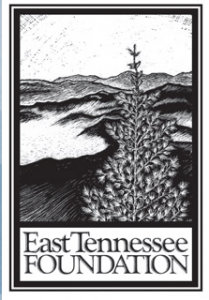 The Melungeon Heritage Association has been approved to receive a grant in the amount of $2,000 from the Arts Fund of East Tennessee Foundation to support 21st Union in Morristown, June 23 and 24, 2017.   We thank the Board of Directors of East Tennessee Foundation for the grant and support of 21st Union.   Because of the grant we can adequately compensate our knowledgeable speakers and make our first meeting in Morristown a successful one.
The grant award was reported in this story from the Johnson City Press.

The latest, revised versions of the schedule and registration form are available in pdf form, attached to this post. 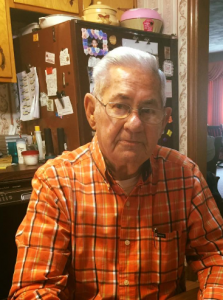